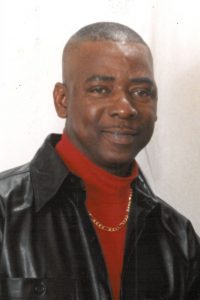 Winston is preceded in death by his parents, Phillip and Dulcina; sisters: Glenda John and Monica John.