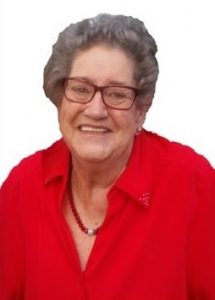 Carol Brodt Kettler, 77, passed away with her family by her side May 20, 2019. Carol was born November 4, 1941 in Houston, TX. Carol was a resident of Montgomery, TX but formerly of the Pearland-Alvin area. Carol was a member of The Ark Church in Conroe and Betta Sigma Pi Sorority.

She believed family was the most important gift from God and she treasured and nurtured them all.

Memorial service will be held at the Brodt family home on Saturday, June 1 ,2019.