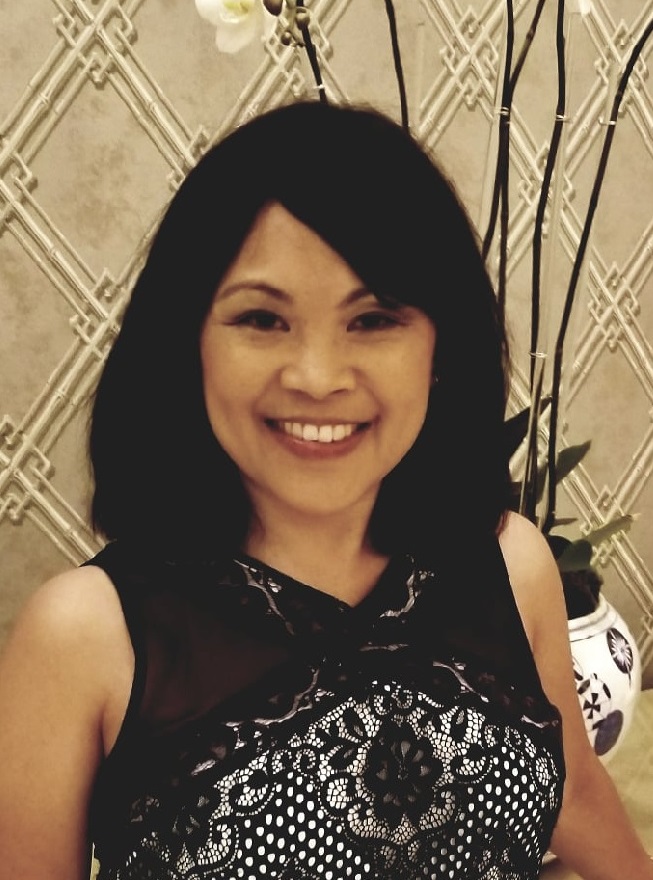 Mary Beth Jones, of League City, passed away on Thursday, September 5, 2019 at her home in League City at the age of 53.  She was born on December 20, 1965 in the Philippines to Silverio and Millenia Navarro.   Mary Beth worked as a Registered Nurse and Nurse Educator, Having  worked in Hospitals in New York and for Memorial Hermann, Methodist, and HCA Hospitals here in Houston. She is survived by her husband Joe, daughter Kristijana Jun, son John Edward Arroyo, sister Mary Joy Daniel and her husband Siji and son Matt, brothers Ramon Johann Navarro  and wife Diane and daughter Rain and Silverio T. Navarro, Jr. and his wife Jade, son Kyle, and daughters  Krystin and Krystal, and many other loving family and friends.