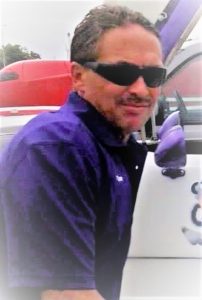 Bobby Gene Herron, 55, of San Leon, peacefully passed away on June 8th, 2021, surrounded by loved ones, after a brief battle with cancer.

Bob worked as an electrician for 35 years but also held many different titles such as maintenance man, mechanic, and handy man.  Those who knew Bob knew that there wasn’t a thing that he could not fix.

Services will be held at Crowder Funeral Home on Monday, June 14th, at 11:30am. Flowers are appreciated.