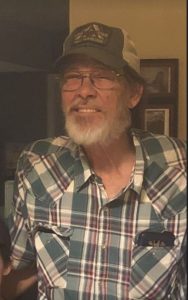 When his nation called he answered by joining the Navy. He worked as an electrical tech & operator for Cimarron.  A memorial will be held on June 28th, 2022 at Houston National Cemetery at 9:30am.  In lieu of flowers the family requests that you keep them in your thoughts and prayers.